“Yet some men say in many parts of England that King Arthur is not dead, but had by the will of our Lord Jesu into another place; and men say that he shall come again, and he shall win the holy cross.” 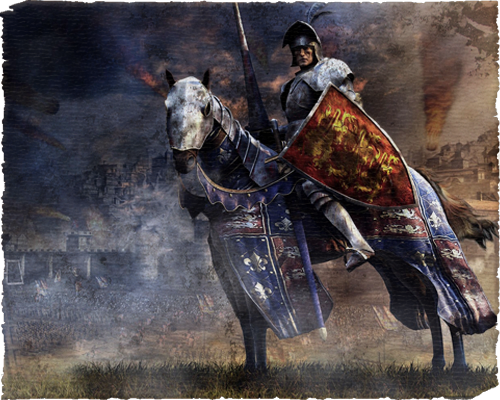 Welcome to Knight’s Rampant (working title), my first attempt at the running of The Great Pendragon Campaign (hear after GPC). This impressive work, by Greg Stafford, has been on my radar since the early 90s and its at the top of my bucket list. 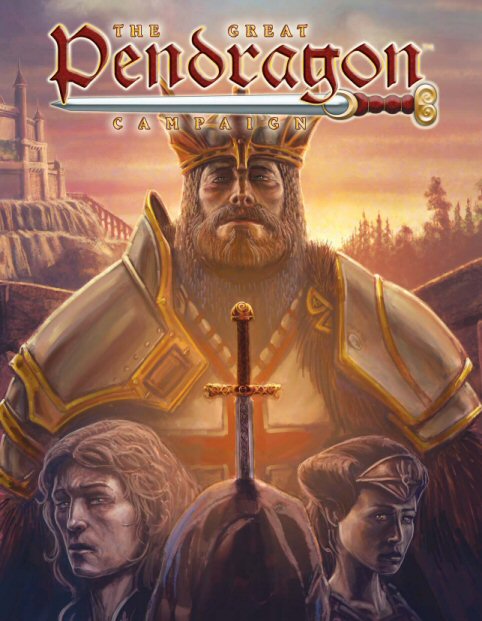 The GPC is a massive undertaking. It spans 80+ years set primarily in Britain and the surrounding territories. In that timeframe nearly the entire arc of medieval culture, history and technology is expressed. The Uther and Anarchy periods are primarily inspired and themed as the Dark Ages and early Norman medieval Europe. While the later campaign periods are themed more towards the idealized age of Chivalry and Romance, followed by the decline of Britain after the death of Arthur.

The campaign, though inspired by and set against the backdrop of established Arthurian legend, is not truly about that. At it’s best, the GPC, tells the story of a family cast upon the winds of fate and their efforts to survive and even prosper in the shadow of destiny. They may very well, at times, interact with and even change the course of certain events in the established canon, but most times they will forge their own stories in parallel with the greats such as Lancelot, Guenevere and Merlin.

Medieval Europe was a desperate and dangerous place, even in its most enlightened eras, and the question will not be if your character will die, but when. Either from battle, some misadventure or simply old age, you will say goodbye to your first character. But do not fear, your family will remedy this inevitable departure. All your possessions (lands, arms, titles & horses) shall pass to your heir, usually your eldest legitimate son. It will be his (or her) responsibility to carry on the family name.

The campaign will move at a steady clip, with an entire year usually covered by a single session. This session will usually be split between Summer (questing, warring or some other travel-centric activity) and Winter (individual management of lands and family affairs, also political maneuvering) phases.

This blog and wiki will provide a space for us to track characters (PCs and NPCs) and plots, as well as post musings , questions and general scheduling. Please bear with me as I learn the ins and outs of the wiki’s language and how best to present info in this space.

A Special Thanks to HumAnnoyd for mentoring my first foray into editing an OP page and for adding all the graphics and CSS. Thanks also to Greg Stafford. Thanks to sirlarkins of A Matter of Britain OP Pendragon Campaign for inspiration (and a liberal amount of stealing). Thanks to my wife, for pushing me to undertake this daunting task.

Pendragon is Copyright © by Greg Stafford. King Arthur Pendragon Fifth Edition was republished in 2005 by White Wolf Games under its ArtHaus imprint. Pendragon is the Trademark of White Wolf.

All the images appearing on this site were culled from various sources on the internet and then altered by myself in Photoshop. In general they are used without permission claiming fair use: parody/pastiche. This is a non-profit site, with no challenge real or intended to legally held copyrights. Please contact HumAnnoyd if you would like your image removed or if you prefer different attribution.

I'm sorry, but we no longer support this web browser. Please upgrade your browser or install Chrome or Firefox to enjoy the full functionality of this site.